Language
Home / News / Do you know the shower system?

Do you know the shower system?


Generally speaking, the principle of infrared automatic induction blowing shower system in air shower room can be divided into two categories. The first category is simply using the photoelectric effect of semiconductor materials. For example, when infrared radiation enters a semiconductor PN junction, it will cause The excitation of the current carriers inside the semiconductor produces the migration of electrons and holes under the action of the built-in electric field of the PN junction. This achieves the purpose of infrared sensing.

This category is called photon infrared detection (induction). It is known that infrared radiation must be accompanied by thermal effects. When some objects absorb infrared radiation, the temperature of the object will change.

The principle of the second type of infrared sensing is to use infrared radiation to cause the temperature change of the object to be designed, which is called thermal infrared detection. 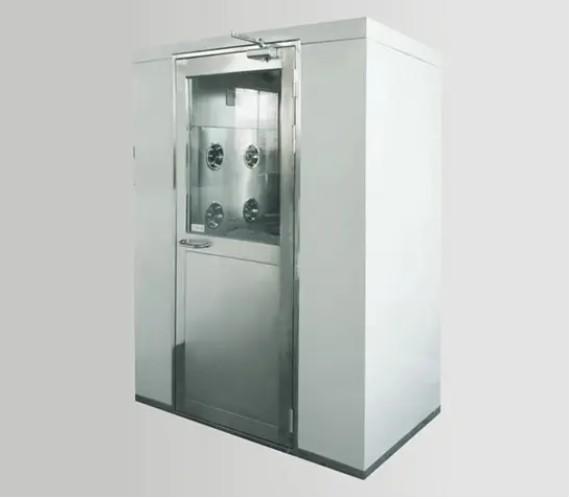 PREV：How to clean stainless steel doors and tipsNEXT：Do you know the maintenance method of Air Evolver(2)?